Recently, I witnessed a Twitter conversation about mental illness. One user commented about how their experience felt like it was unlike anyone else. As isolating as mental illness can be, their unique experiences made them feel even more alone. The comments I read have stuck with me since.

What do you do if your experience isn’t like anyone else’s? Does that mean you’re somehow strange? Are you somehow divergent from everyone else with the same diagnosis?

Let me preface the rest of this story with this: I am not a mental health professional. I base the articles I write about living with mental illness on my personal experiences and those of people close to me. That said, let’s look at this topic a little deeper.

There is no cookie cutter way to describe mental illness. As no two people are exactly the same, no two experiences with mental illness will be the same. Let’s take bipolar disorder as an example.

With bipolar disorder, there are two dominant types – type 1 and type 2. Many mental health professionals believe there’s five or more unique types. However, just because you have the same type as someone else, the symptoms you experience may manifest differently.

Bipolar disorder is most commonly known by its alternating episodes of mania and depression. It stands out from other mental illnesses in the extremes of these two states.

Your hell is your hell, and it’s just as bad as anyone else’s.

Not everyone experiences these two extremes the same way. Some people are rapid-cycling, meaning they can go from one state to the other within a few days, hours, or minutes. Other people cycle slowly and may go days, weeks, or months in the same episode. It’s also common for some to stay manic or depressed for more than a year at a time.

The severity of the cycles also varies from person to person. Mania for one person might mean cleaning excessively or experiencing insomnia, while for another it might cause them to think they can safely jump off a building and fly. Depression might manifest as a mild-to-moderate lack of motivation or the complete inability to get out of bed or bathe yourself.

If your mental illness appears different from others, it does not diminish the impact of your illness or what you are suffering. Your pain is just as real. Your hell is your hell, and it’s just as bad as anyone else’s.

And it is hell

Frequently on social media, I’ll see people comment about how they want to see posts about what it feels like to live with mental illness. They read all the articles about ways it manifests and symptoms and signs to look for, but they want something deeper.

This is a goal I try to reach with my writing, but, truth be told, it’s a tough thing to achieve. How do you describe the darkest darkness to someone who’s never seen it? Which words do you use to describe what it’s like to live with your worst enemy inside your head? How do you explain to someone what it’s like to live with constant voices inside your head?

In addition, mental illness changes your perception of the world. I wrote a post about how having bipolar can distort the way you hear communication. While most days you can communicate just fine, other days you can’t trust anything you think or hear.

When you’re in the grips of a mental illness attack — and let’s face it, there’s no better word to describe mental illness than “attack” — it can distort everything about your world.

At times, you may find hidden meaning in what people say or in the things they don’t say.

You may be angry for no reason and lash out at someone who doesn’t deserve it.

Alternatively, you may close up entirely and not say anything for fear of embarrassing yourself or hurting someone.

I can’t tell you what living with bipolar disorder feels like, at least not in every case. I can tell you what it feels like for me, but even then you may not fully understand without being inside my head. Trust me, that’s a scary place you don’t want to be.

This inability to explain your mental illness makes you feel isolated. Part of it is the surrounding stigma, and part is the reality that if you don’t have a mental illness, it’s impossible to understand fully just how debilitating it can be.

Parts of my mental illness have stabilized with time. Now that I’m on the right combination of medications, I seldom have the extreme highs or lows that got me into trouble in the past. Yet, with my passing age, other symptoms have gotten worse.

My anxiety seems to increase from year to year. That’s only compounded as I see the scary things happening in the world. Social anxiety often keeps me home and causes me to cancel plans or decline invitations. It’s not that I don’t want to be with my friends, but the thought of being in a social setting can cause so much anxiety that I may be physically sick for days.

Driving is also a struggle. The closest grocery store to my house is less than three miles away, yet there are days I can’t make the drive. You can imagine the fun I have on the days when I have to go to my second office, which is a 40-mile drive. It’s amazing I make it there in one piece.

I’ve also tend to isolate myself more as I get older. That’s partially because I know how many people I’ve hurt over the years by the things I’ve said or done in a fit of bipolar anger. Even though I may not have meant the words, they still cut just as deep, and the people I hurt still bear those scars.

While I try my best not to be that person, there are times I avoid people just to be safe. It’s another way that mental illness can isolate you.

It’s not all gloom and doom

Another reason I seldom write about what mental illness feels like is because writing the words on paper feels too negative and discouraging. My biggest goals with writing are to encourage others and to put something positive out into the world. That goal sometimes makes me apprehensive to speak my truth.

More and more though, I’m finding that people need to hear those words. There needs to be validation and understanding. People need to understand that you can want to kill yourself even though you have a smile on your face or laugh at a joke. Someone needs to explain how depression can take everything from you, making it impossible for you to bathe, get dressed, or leave your house. It’s worth explaining how mental illness never takes a break. While the rest of the world might sleep peacefully at night, you may spend hours awake battling your internal monsters.

Yet, as awful as all those things are, they’re not the only reality. The extremes with bipolar disorder are rarely every day. Most days you exist somewhere in the middle, and those days are bearable. It’s a truth you must hold on to on the hard days so you can get back to a bearable place.

Proper treatment of your illness can make it better. I work a full-time job and am an active volunteer. I fight daily to press on despite my mental illness and a physical chronic illness.

To achieve success, you need to know yourself. No one can treat you or your illness better than you because you’re the only person who knows what’s going on inside. Proper care may involve tracking your symptoms and experiences, so you get a clear picture of what makes you feel better and what makes you feel worse. Journaling is an excellent way to record your trends.

Not even Mary Poppins can sugarcoat it. Living with mental illness sucks, and it is hell many days, but good days also come along. Those are the ones you have to hang on to.

Read next: What To Do When a Loved One has a Mental Illness 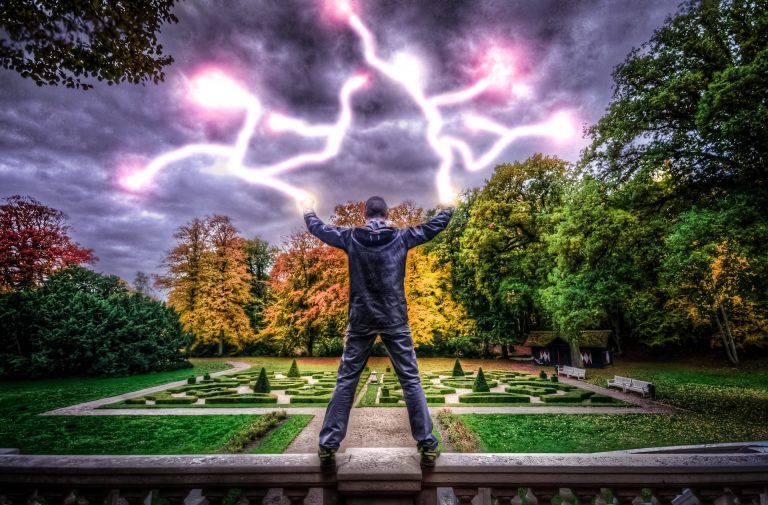 How bipolar anger differs from other anger. Right now I could break something. Whether it be the pen in my hand or the mirror across… 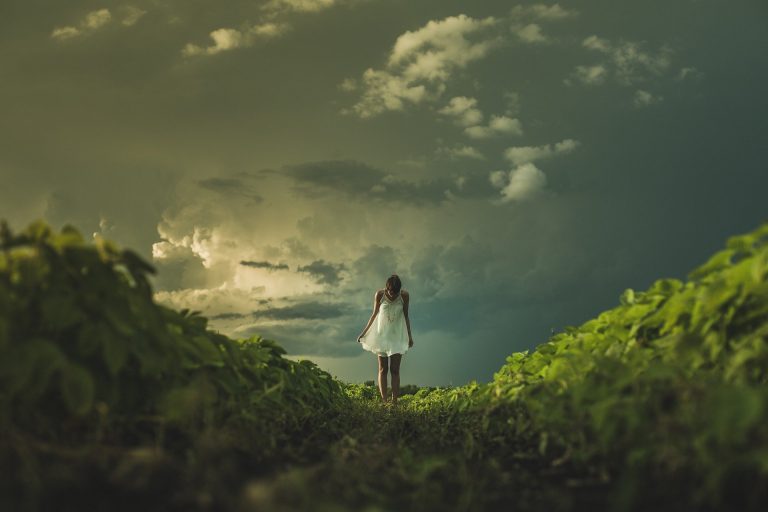 You can find the strength to live when bipolar makes you want to quit the battle. This post includes five things to help you keep fighting. | #bipolar #mentalillnessawareness #bipolarstrong #speakingbipolar 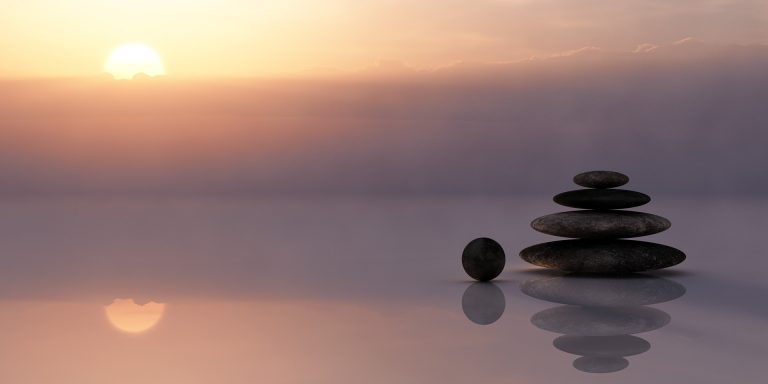 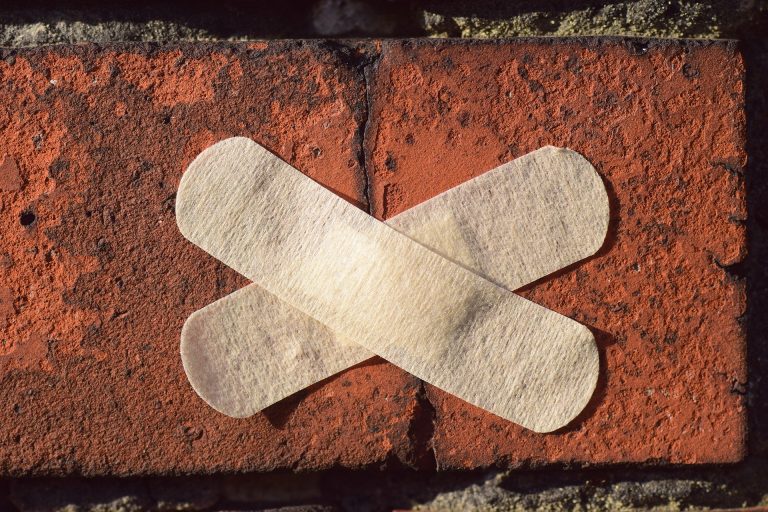 This article is a follow-up to questions received on Twitter in regard to a prior piece on self-harm. 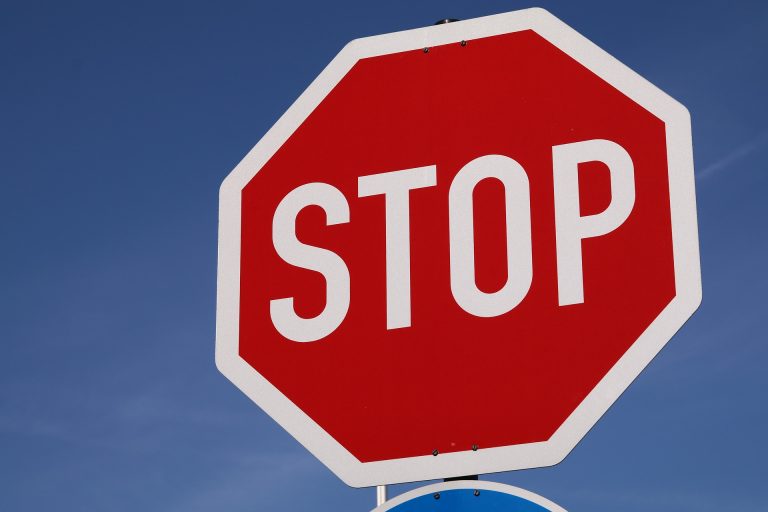 Sometimes, even when you do everything right, bipolar can bring your world to a screeching halt. It’s okay to take the time you need. | #speakingbipolar #bipolar #bipolarstrong #mentalillness 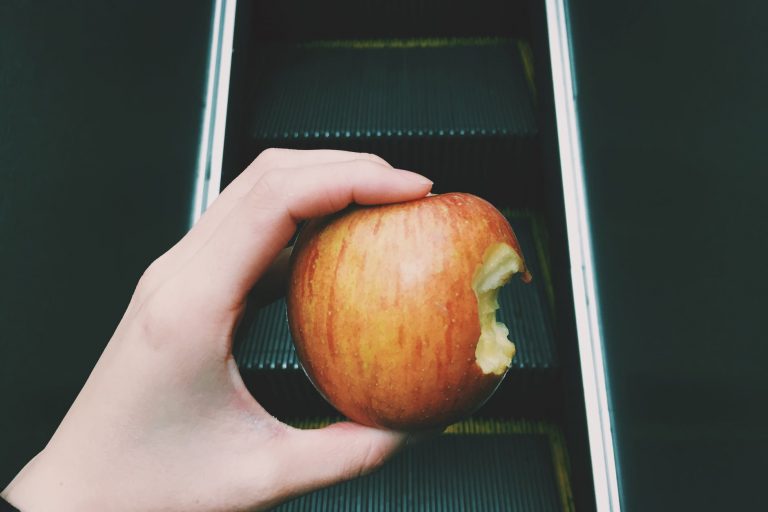 April was not a great month and May has not started well either. First, I was taken out by an extremely long Familial Mediterranean Fever…