Put an end to the voices telling you to give up.

You’ve heard the voices. You might even be hearing them right now.

If you’re living with mental illness, you are no stranger to negative self-talk. You don’t have to have a mental disorder to understand these self-deprecating messages, though.

One of the unpleasant aspects of this precious world is that we are taught by society to degrade ourselves. Our weight, our fashion, our intelligence – it’s all constantly in question based on what we are fed by the media.

It’s time to stop this trend.

Spring Always Gets Me Down the Most

Hi, I’m Scott and the voice behind all the chaos on Speaking Bipolar. If you are a new subscriber this week, welcome. I took last week off to take a little time for some self-healing, but am pleasantly surprised to see so many new subscribers.

I am a mental illness warrior living with Bipolar Disorder and a spoonie battling Familial Mediterranean Fever. Spring is my favorite time of year, but it’s also my worst.

Things have been unusually dark for a few weeks now. No matter how hard I try, the old tapes are playing in my head. The “You’re a failure” messages that have been the soundtrack to my life.

They will not succeed. I have battled them before and come off victorious. This time I will conquer them as well.

What helps me to get past my haunting voices? There are three questions I try to ask myself.

The first thing to do when your negative cheerleaders start their chanting is to ask, “Is it true?”

The fact is, most of the bad things we tell ourselves aren’t even close to the truth. The burden of mental illness can distort the truth, but you can challenge those evil words.

Negative self-talk usually speaks in absolutes. You always mess things up. You never help anyone. Nothing you do will ever succeed.

The truth is there are very few absolutes in this life. Stop your negative self-talk by recognizing that truth.

The words might seem absolute right now, but that doesn’t mean that it’s true. Challenge those words and ask if they are really accurate. If they’re not, erase them.

The second question to ask, “Is it reasonable?”

You cannot fail every time you try something, even if it feels like it. If you managed to get up and get dressed today (for the record, I didn’t) that is a success. If you are still living no matter how bad things sometimes get, you are a winner.

Negative self-talk doesn’t speak with a reasonable voice. So, ask yourself, is what you’re saying reasonable? Can it possibly be wrong? Probably it is.

In the grips of depression, reasonableness might not be fully in your grasp, so you need to be proactive. Think about these messages on the better days. Take the time to meditate on the things your voices say. Are the thoughts reasonable? If not, let them go.

Read More: Negative Self-Talk and How to Change It

A common misconception about Bipolar Disorder is that those of us with it are heartless and cold. The truth is, at least in my experience, the very opposite.

Most of the people I know with mental illness, and chronic illnesses for that matter, are incredibly empathetic and kind. Not only that, they tend to care for people deeply.

I have a theory that people with Bipolar actually feel things deeper than other people. I’ve never not had Bipolar, so I can’t say that with authority, but I know from my experiences that the people I care for, the feeling is so deep that each and every one of them becomes part of me.

What does any of this have to do with the question, “Is it kind?”

Far too often we treat ourselves with much less kindness than what we give to other people, but you are worth just as much as they are. You are just as valuable and deserve just as much love.

Is it kind? If not, stop saying it.

This week, take the time to stop your negative self-talk in its tracks. Take each bad message and ask yourself:

If the answer to any of those questions is no, then root those false messages out of your life. Stop that audio file from playing.

Yes, I’ve been in a very dark place lately. Negative self-talk has been and is a real struggle for me. I will be doing this assignment with you this week and not for the first (or last) time.

Read Next: You Only Need to Be One Step Ahead to Help 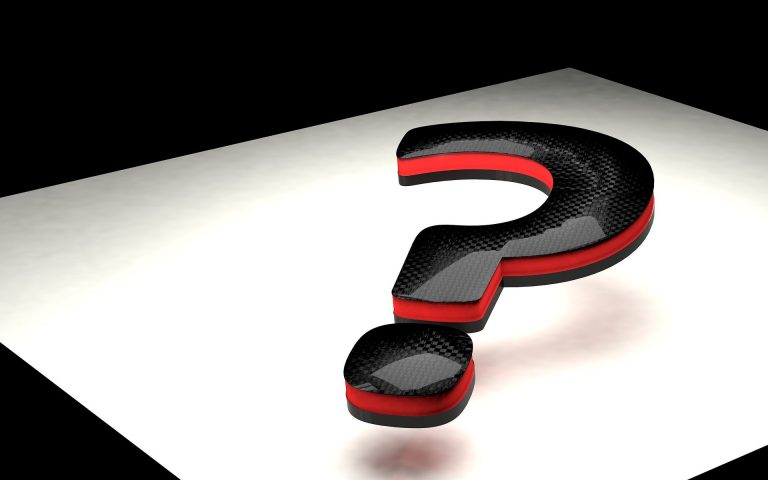 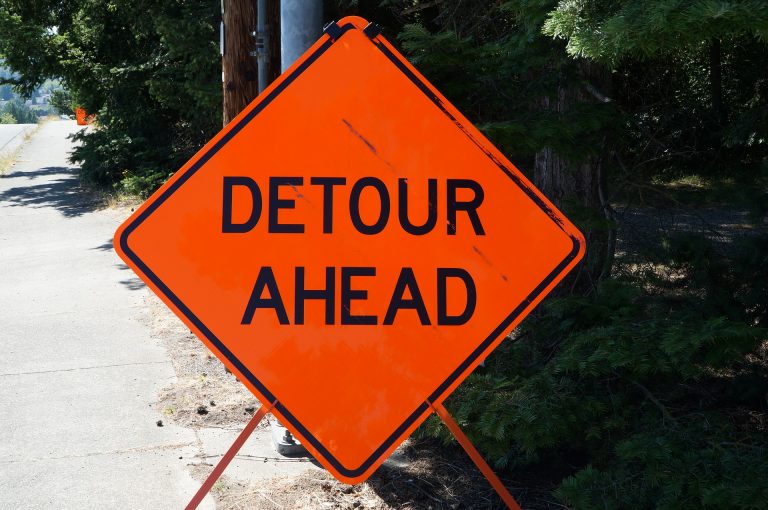 Have you ever taken a detour? Some are unavoidable, but they all can offer gifts and value. Read how to change the way you look at life’s detours. | #MondayMotivation #Inspiration #LifeLessons 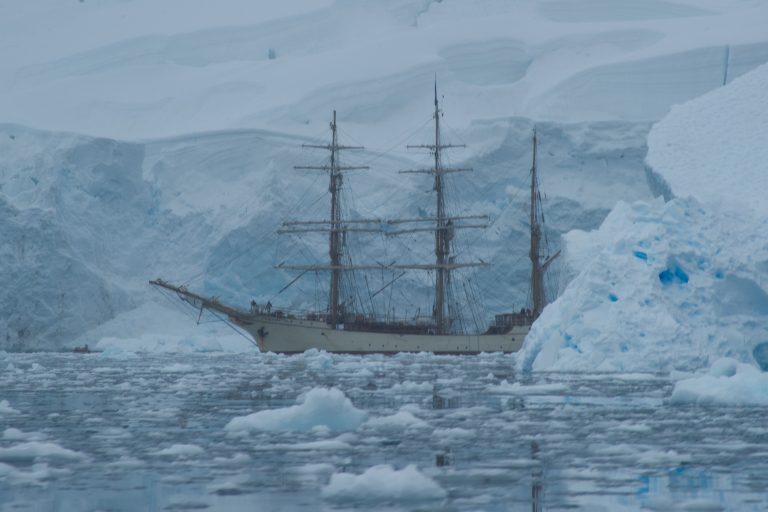 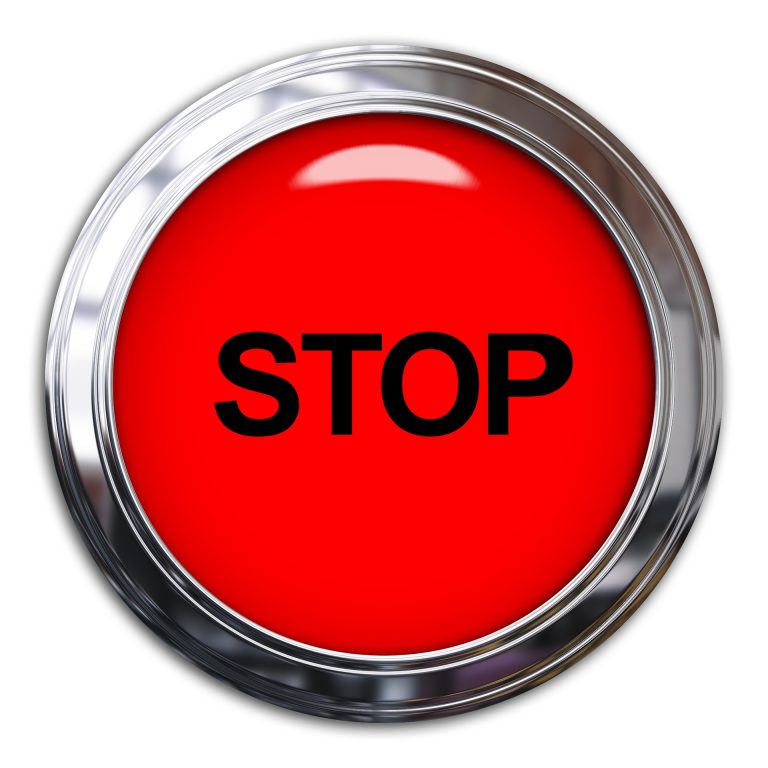 Panic attack! Have you ever had one? If so, you know that few things in life can be as unpleasant or scary, especially the first… 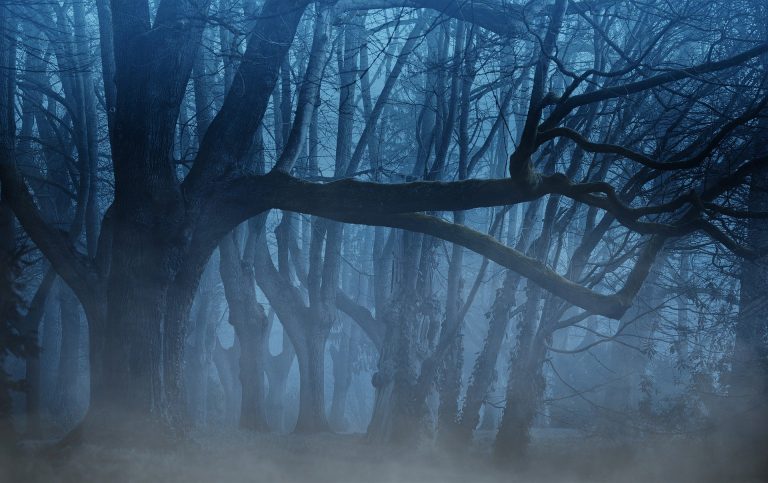