Giving up is the only true failure.

“There is no failure except in no longer trying.”

“Had a bad day again…” So starts the iconic song by Fuel (video below.) It’s one of the songs in the soundtrack of my life.

Bad days are part of having a mental illness. It might be a bad day because you made a poor choice. Perhaps you slipped back into the habit of self-harm, lost impulse control, or gave in to substance abuse.

The weight of your mistake can be crushing. Yet, as bad as it might be, you haven’t truly failed until you stop trying to be better.

Every morning, we are presented with the wonderful gift of a new day. It’s a time to start over and do better than yesterday.

When I was still struggling with self-harm, mornings were bleak and dark. I would wake up to see the results of my work, and be devastated that I had slipped into old patterns again.

It took a lot of time and hard work before I was able to see that each day has its own possibilities. Just because I did something harmful yesterday doesn’t dictate how today will play out.

Every day allows us the opportunity to make choices. Those choices can be completely unique from what happened yesterday.

It took years for me to stop the habit of self-harming. I’d love to say I never feel the urge anymore, but that’s untrue.

It’s been over a decade since the last time I engaged in any type of self-harming activity. That victory brings me a lot of joy. I hope it shows you that change and success are possible.

I wouldn’t be here if I had given up anywhere along my journey. I didn’t let my missteps destroy me. Instead, no matter how many times I slipped, I started the next day with the belief I could do better – be better. In time, I proved that belief was true.

You can do the same. It doesn’t matter what you did yesterday or even earlier today. Tomorrow is a new day. You can do better. You only fail when you stop trying.

Read next: Whatever You Are, Be a Good One 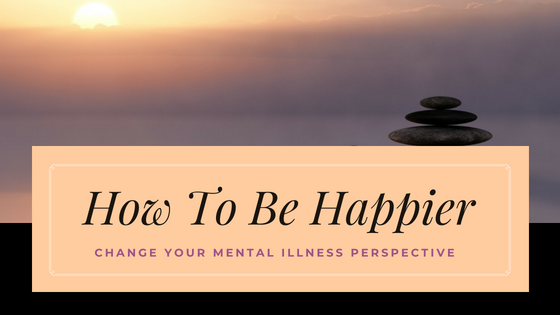 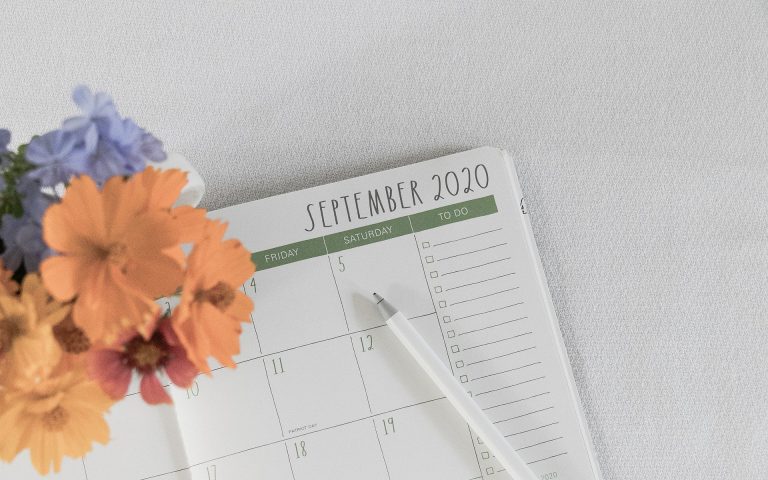 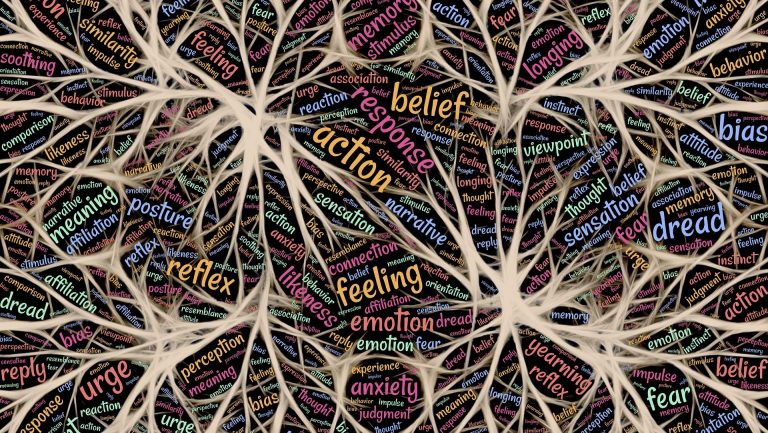 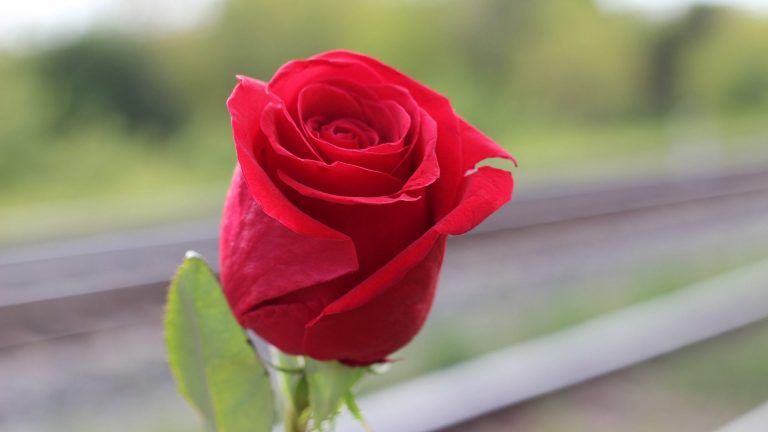 Taking the time to learn to like yourself can improve both your physical and mental health. This post looks and why you should make the effort to do so. | #MondayMotivation #PersonalDevelopment #SelfImprovement #SpeakingBipolar 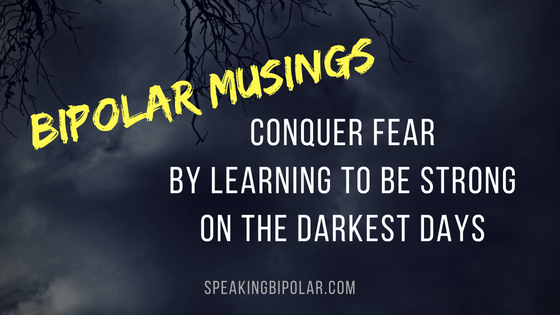 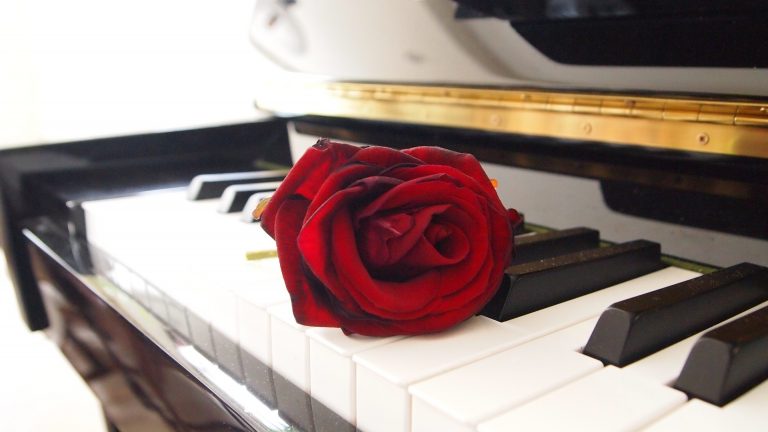 Your broken parts don’t define you even if living with mental illness makes it feel that way. Learn a lesson from a beautiful song about Marilyn Monroe. | #bipolar #feelbroken #mentalillness #chronicillness