A few days ago my uncle passed away. He died quietly alone in a nursing home where he was confined. My family lives many miles away, so it was a full day before we got the news.

My knowledge of my uncle is rather limited. He didn’t like children, and he wasn’t the type of man who liked to talk. Still, in his passing, I’ve learned an important life lesson.

My uncle was a veteran and served two tours in Vietnam. My mom, his sister, says that he came back from war a different person, someone that she never again recognized.

That new person is the one he stayed for the rest of his life.

Now that he’s gone, I’m saddened for my mother as she copes with the death of her brother. However, I’m more grieved at the loss of potential and the relationships that could have been.

In the years I was growing up, I only remember my uncle speaking to me one time. ‘Speaking’ may not be the right term because he was yelling.

My uncle lived two doors door from my grandmother. My young cousins and I loved to play at my grandmother’s house. She usually preferred we play outside.

Periodically, we would run back and forth between her house and my uncle’s house. Sometimes it was tag or follow the leader, and sometimes it was just because the house in between had a covered walkway that was fun to run through.

Then there were times we ran the distance just to see my uncle’s dog because of his funny name – Pooper. Like my uncle, Pooper did not like kids, so our running and laughing probably tormented him. He barked often to express his annoyance.

As I said, my uncle did not like children. Probably the running and laughing got to be too much for him, or maybe he thought we were upsetting his dog. I can’t be sure. Eventually, he came out of his garage and cursed us with loud colorful words until we ran away.

In the 20 years that I lived in the same town as my uncle, that’s the only time I ever remember him speaking directly to me. A dozen angry words.

Tonight, I was able to read a copy of his obituary online. It shook me a little to realize how little I knew about a man who was a blood relation.

I knew my uncle had served in Vietnam. The adult members of our family often reminded us of that and used it as a reason for why he was so gruff. What I didn’t know was how long he had been in Vietnam or how many medals he had received for his service.

I’m embarrassed to say that I had no clue as to where my uncle worked for the last 30 years of his career. I never met his second wife nor any of her children.

Now, he is gone. There is nothing I can do to fix any of those deficiencies.

Other people touch our lives every day. Part of my lesson dawned on me when I stopped at the grocery store this afternoon.

I was in the store for a good 45 minutes. During that time, I nodded and smiled at probably three dozen people. I only spoke to one of them and then only for a few seconds.

Going grocery shopping is one of my least favorite activities. Usually, I approach the store like a man on a mission. The goal is to get in and out of the store as quickly as possible.

I should mention that I live in a small town. We have three traffic lights.

Most of the last two decades, I worked in positions that allowed me to interact with a lot of my town’s population. So it’s pretty common for me to run into dozens of people who know me. As an introvert, that is very overwhelming and the inspiration behind getting in and out as quickly as possible.

At the end of today’s trip, when I was standing in line waiting for one of those self-service registers – you know, the kind where you can get your food and leave the store without talking to anyone – I was reminded of my uncle.

For whatever reason, my uncle couldn’t share his stories. Perhaps, it was just a matter that he didn’t want to share them.

My mom told me that when he came home from the war he never talked about any of his experiences. We know he lost friends and some he was very close to, but we know little more about his tour of duty. Those stories that he could have told are now gone forever.

Would it have been worth my time to try to get to know my uncle? Could I have learned more about him if I tried? Is there anything I could have done to help him open up and tell his stories?

I’ll never know the answer to those questions. My uncle sleeps now, and that door of opportunity is no longer open to anyone.

Now in my late 40s, I’m very much a loner and a homebody. More than ever, now I can relate to the type of life my uncle lived. I could easily be the man charging out of my house to yell at children running nearby. I don’t, but I could see how it could happen.

There’s a life lesson my uncle can teach me, though. My life isn’t over, and I have a lot of stories yet to be told. I’m not a soldier, and I never served in a war, but I have fought many battles. Maybe those stories will be useless to most people, but maybe there’s one person who could benefit.

My recommendation is to share your stories. Whether you’re a writer like me and you can put your words down on paper, or you’re the type who likes to tell tales in person, stop keeping your stories to yourself. Those words are your stories and no one else can tell them.

My uncle had a library in his head, hundreds of stories that no one but he knew. That entire library is now gone.

Whether you are ten or a hundred or anywhere in between, you too have stories. There’s a library of tales living in your head. The stories of what you’ve done and the ones you’ve only felt. Often those internal stories are the most valuable ones.

As brave as my uncle was, he didn’t feel he was strong enough to share his stories. I know he was stronger than he realized, but I didn’t take the chance to tell him when I could. So, instead, I’m here tonight putting these words out into the world. Hopefully, there’s a lesson we can all learn from my uncle’s silence.

Tell your stories. Share your truth. Dispense your wisdom. The world needs what you have to tell.

You are the only one who can tell your stories.

A fun poem before you go.

Read Next: Try To Become a Person of Value 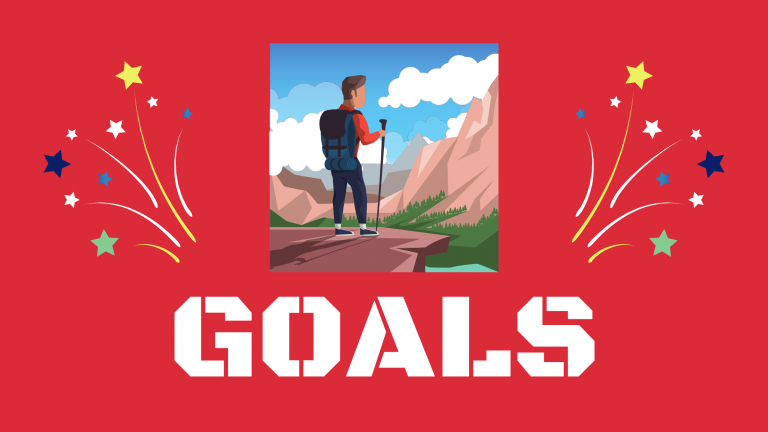 The steps you need to create and keep a new year’s resolution if you’re battling bipolar disorder or chronic illness. Written by a bipolar creator. | #bipolar #personaldevelopment #chronicillness #resolutions 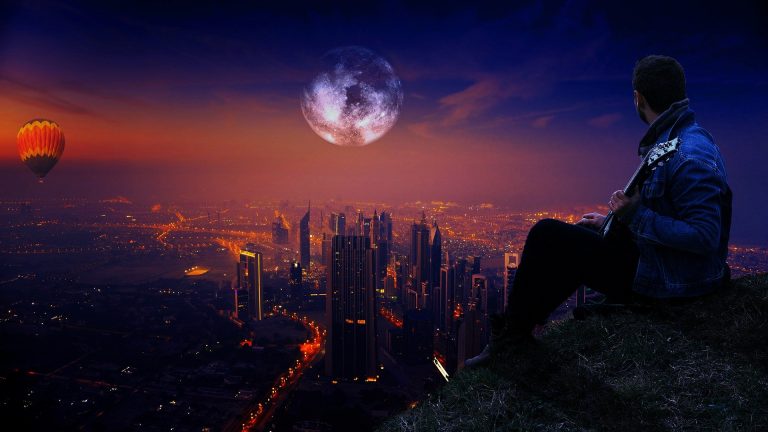 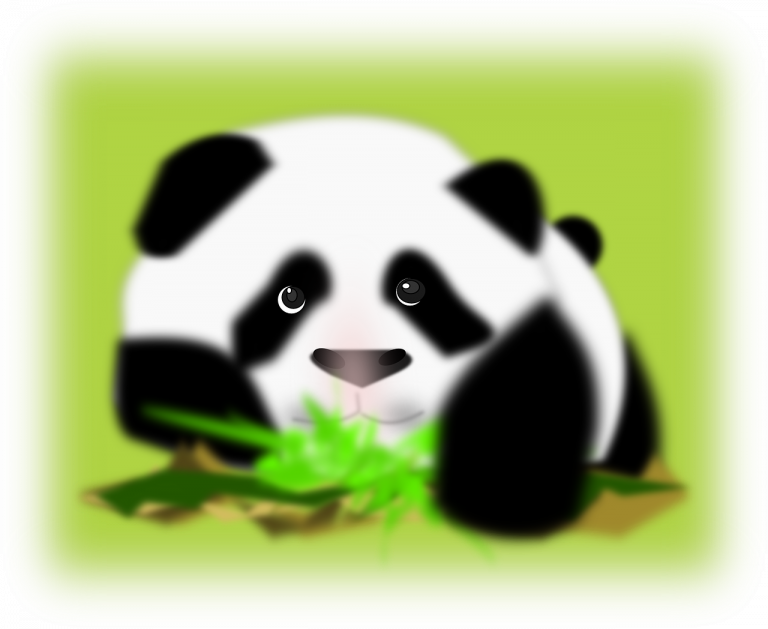 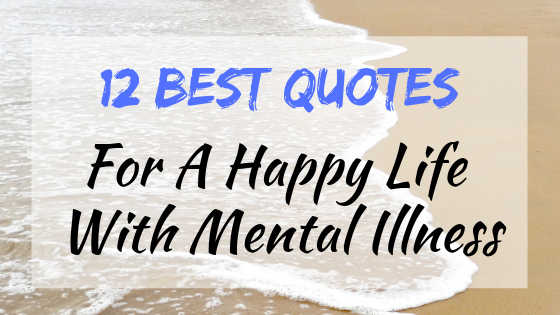 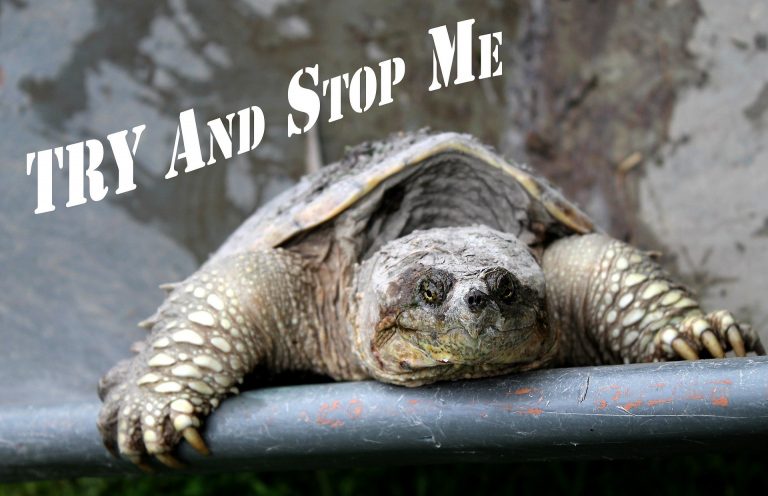 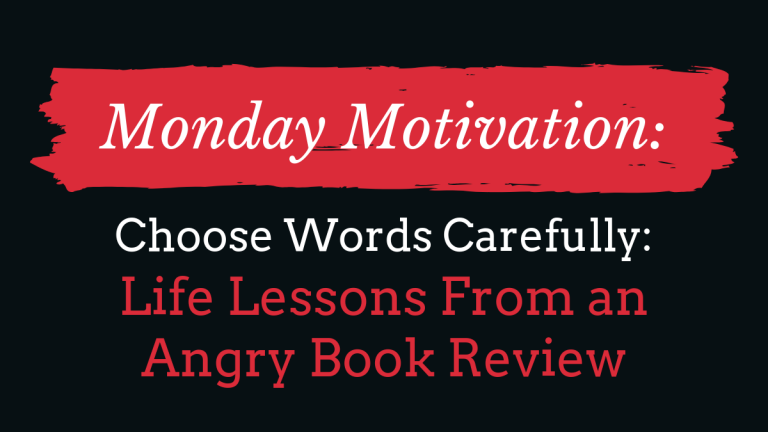 To authors, one of the worst things is to receive a negative book review. Read to learn a life lesson about why you should choose your words carefully. | #MondayMotivation #PersonalDevelopment #LivingWithIllness #SpeakingBipolar