On Facebook recently, I received a notification from a former workmate. I’ve had no contact with him in more than a decade. He’d started a Facebook page to promote suicide awareness and wanted me to like it.

I clicked through to the page, not intending to follow it until I noticed the reason for the page. He was advocating suicide prevention because he’d recently lost his son. Another young person gone because of suicide.

My heart cried out inside me.

This man — let’s call him Sam — and I were not great friends. I don’t mean that negatively. We didn’t work together very long, so there wasn’t time to get close.

What I know about Sam is that he’s a great guy and very strong in his faith. I don’t recall ever seeing him when he wasn’t smiling or trying to help someone. I can only imagine he was an amazing father.

It’s been over 13 years since I’ve seen him. I don’t feel like I have the right to reach out to him, especially at this difficult time. So, instead, I wrote him a letter and am sharing it here. Maybe at some point the universe will put it in front of him.

It devastated me to read about how you’d lost your son. There is no greater pain than losing a child. There’s nothing I can say to lessen that pain. I can only pray that you and your family find comfort as you learn to live with your new reality.

I never met your son, at least not that I can remember, but if he was anything like his father, I’m sure he was an amazing guy.

There’s something I never told you in the time we spent together. It’s something that I rarely told anyone until recently.

Thoughts of suicide have been part of my daily life since as far back as fifth grade. I’m overjoyed that each of my plans failed, but that realization has not taken away the dark desire.

Suicide is never the right answer, yet sometimes it feels like the only answer.

I have bipolar disorder. I can’t say if that’s the reason for this suicidal ideation, but even if it’s not the cause, it definitely is a strong influence.

There are times when the noise in my head gets so loud that I would do anything to make it stop. There are weeks when I sleep very little and cry in the night because I just want my brain to shut down.

Mental illness is like living with your worst enemy inside your head. That enemy is hell-bent on torturing you every moment of every day.

I’d love to say that as I’ve gotten older the thoughts of suicide have come less frequently. But that wouldn’t be true. Instead, I still fight every day to keep myself alive.

Most people wouldn’t believe that. They only see the smile on my face and the way I laugh in public. Behind that smile is a world of pain and never-ending darkness.

My purpose in writing this isn’t to tell you about me, at least not from the perspective of sharing my story. Instead, I’m hoping I can offer you some comfort. I believe your son may have felt he also had no choice.

My story: Surviving Bipolar – Sharing My Story: The Journey Begins

No healthy person ever thinks of taking their own life. The fact that your son did means that something was seriously wrong even if he never talked about it.

If you never saw his darkness, it’s nothing you did wrong. It doesn’t mean you were a bad parent. My parents would have been equally blindsided if I had carried out my first plan.

You see, those of us who feel this way often think we can’t tell anyone. We’ve been told suicide is a sin, so thinking about it makes us bad people.

That fear of judgment forces many to remain silent.

Nothing in this world will ever fully take away the pain you are feeling right now. There may come a time when the cut is not so sharp, but it will never go away. My heart breaks for you knowing that this pain is now a part of you.

If you ever need a shoulder or just an ear, it would be an honor to provide that for you.

To All of You

While I continue to have thoughts of suicide, it doesn’t control my life. I’m confident the thoughts will remain just thoughts and that I’ll never act on them. Keeping a no-suicide contract has helped me in my determination.

If you or a loved one are enduring thoughts of suicide, please seek professional help immediately. You can find resources for suicide prevention in this post.

It might feel like the only answer is to end everything, but the darkness you are feeling is temporary. That darkness might appear repeatedly throughout the years, but I promise you there will also be times of light. There will be times with love. So it’s worth it for you to hold on now and fight to live so you can see that life again.

Follow up: Since writing this, I did finally reach out to “Sam” to let him read this story. Nothing I can do will ever take away this family’s pain, but hopefully I gave them a little more understanding.

This story originally appeared on Medium. 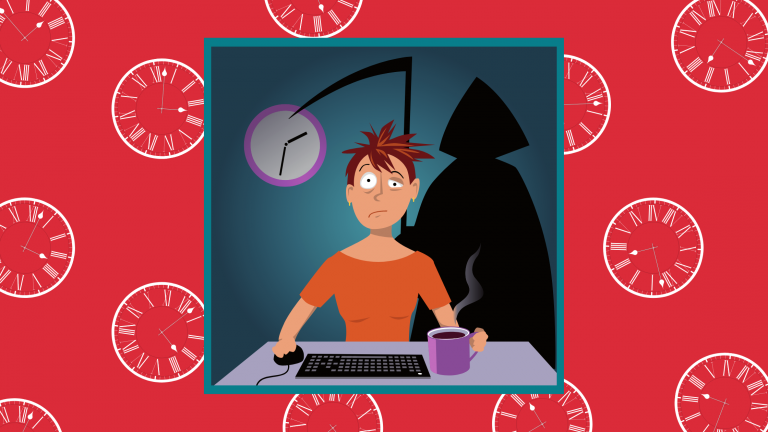 Does working the night shift affect bipolar disorder? It did for me, and these are the three biggest problems that made me stop. | #speakingbipolar #bipolar #mentalillness #nightshift 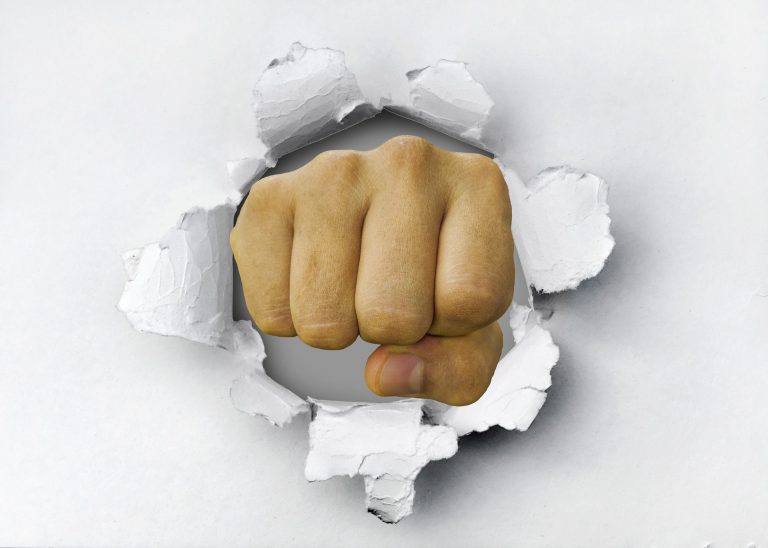 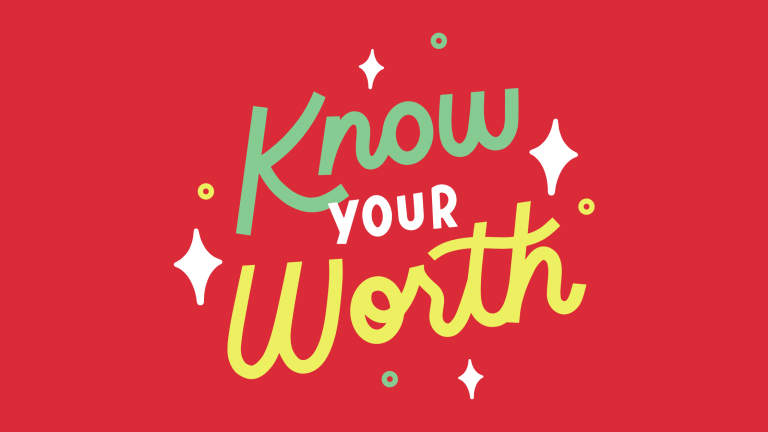 Three questions to help you remember your worth when bipolar makes you feel expendable. You have value. | #speakingbipolar #bipolarclub #bipolarstrong 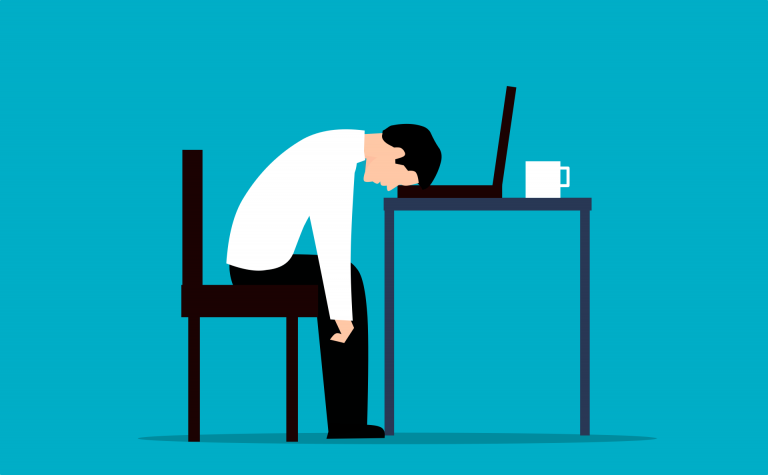 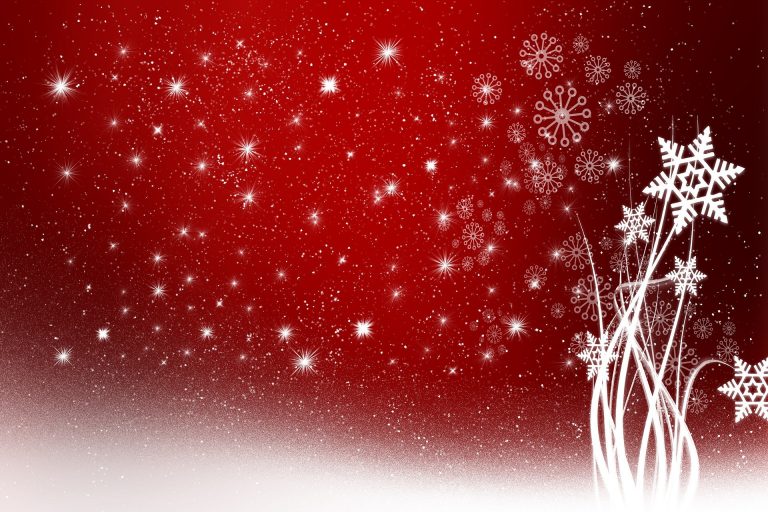 All the content written by Scott Ninneman and published in December 2021. 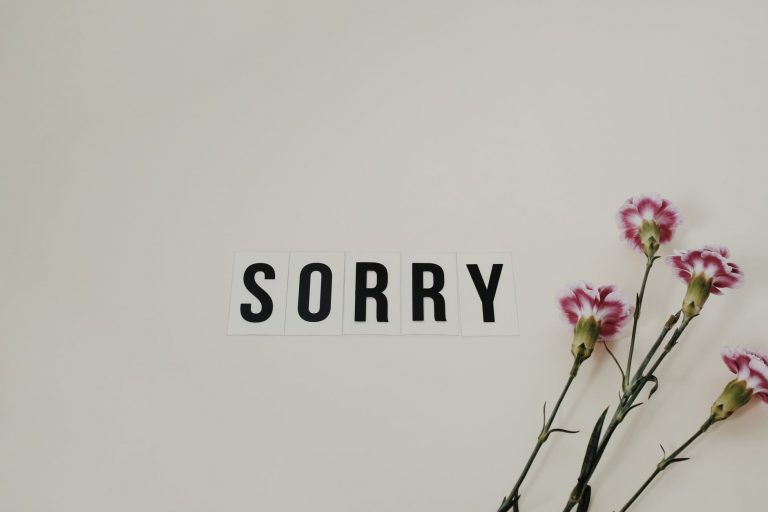 Apologizing to my readers for a recent rash decision I made.